Jesus is the Resurrection and the Life
John 11:17-46; Remsen Bible Fellowship

Introduction:
You might remember that woven through the sermon last week were the lines of William Cowper’s poem, “God Moves in a Mysterious Way.” In this poem, Cowper urges his reader to Judge not the Lord by feeble sense/but trust him for His grace/behind a frowning Providence/He hides a smiling face. Last week we examined the frowning face of Providence, where we were told in v5 that Jesus loved Martha and her sister and Lazarus, and yet this love was of a sort that allows brothers to die, sisters to linger in despair, and leads disciples into harm’s way. It’s a very strange sort of love when judged by human standards. And yet today we are going to see the reason Jesus works so strangely in the lives of this family: he is about to put His glory on display.

1) You are the Christ; that is, you are the promised savior of our people
2) the Son of God; that is, you enjoy a unique relationship to the Father unlike any other human being
3) who is coming into the world; promised from the time of Adam forward, there has been a rescuer promised who would come in to save the people of God.

Jesus’ Presence is the Source of Our Comfort, v28-37


Come to Jesus this morning. Place your hope in his promise, find your comfort in his presence, and receive life from his all-sufficient power. Trust in him. 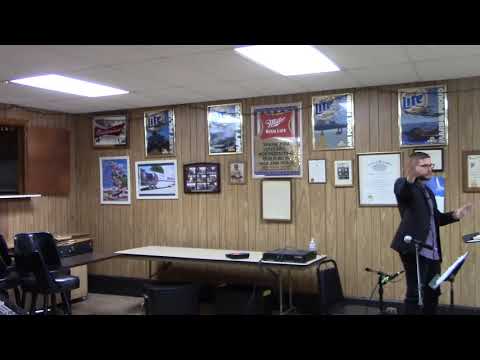